What to expect from English-Speaking Guide in Kazimierz Dolny

Kazimierz Dolny is an amazingly picturesque town in the region of Lublin. It’s been a well-known artists’ colony since the early 20th century. Its history dates back to mediaeval times. Book our English speaking guide in Kazimierz Dolny and we’ll provide you with the opportunity to learn its legends and stories.

In the past, Kazimierz Dolny was famous for its grain trade. The Vistula River, which flows alongside the town, functioned as a highway between Krakow and Gdansk. Poland’s grain was shipped from Kazimierz Dolny to the whole of Western Europe. The wealth created in those times is still visible today. And yes, we’ll show it all to you during our Private or Group Tours in Kazimierz Dolny. 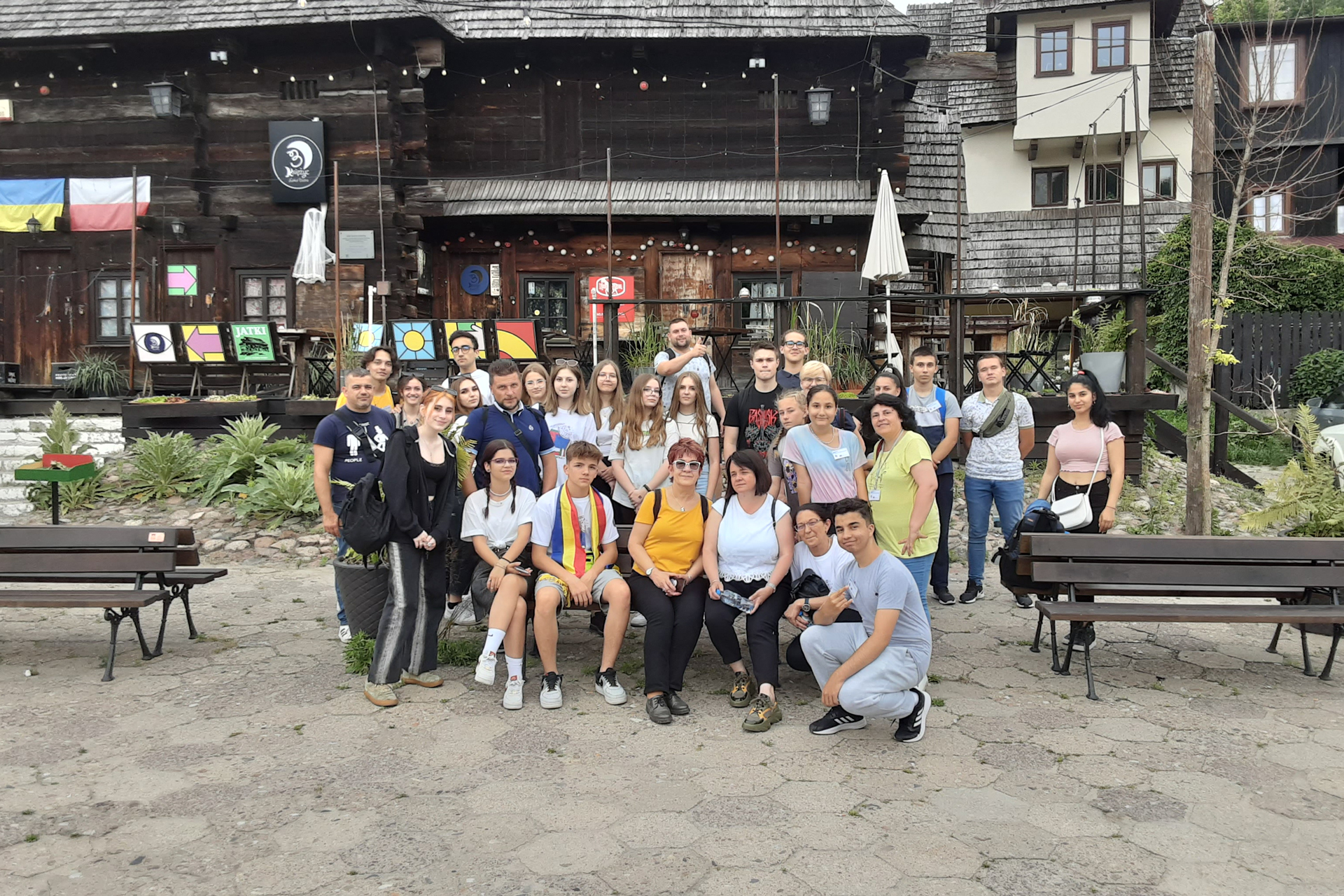 We will design a tour with an English speaking guide in Kazimierz Dolny based on your needs and liking. Some landmarks are out of town and it’ll take up to 40 minutes walking to reach them. It’s our pleasure to incorporate them into your tour. Good to know: we offer the possibility to combine our Private or Group Tours in Kazimierz Dolny with a meal, a few drinks or other activities. The bottom line is: Martin’s City Tours is there to create a great tour just for you! 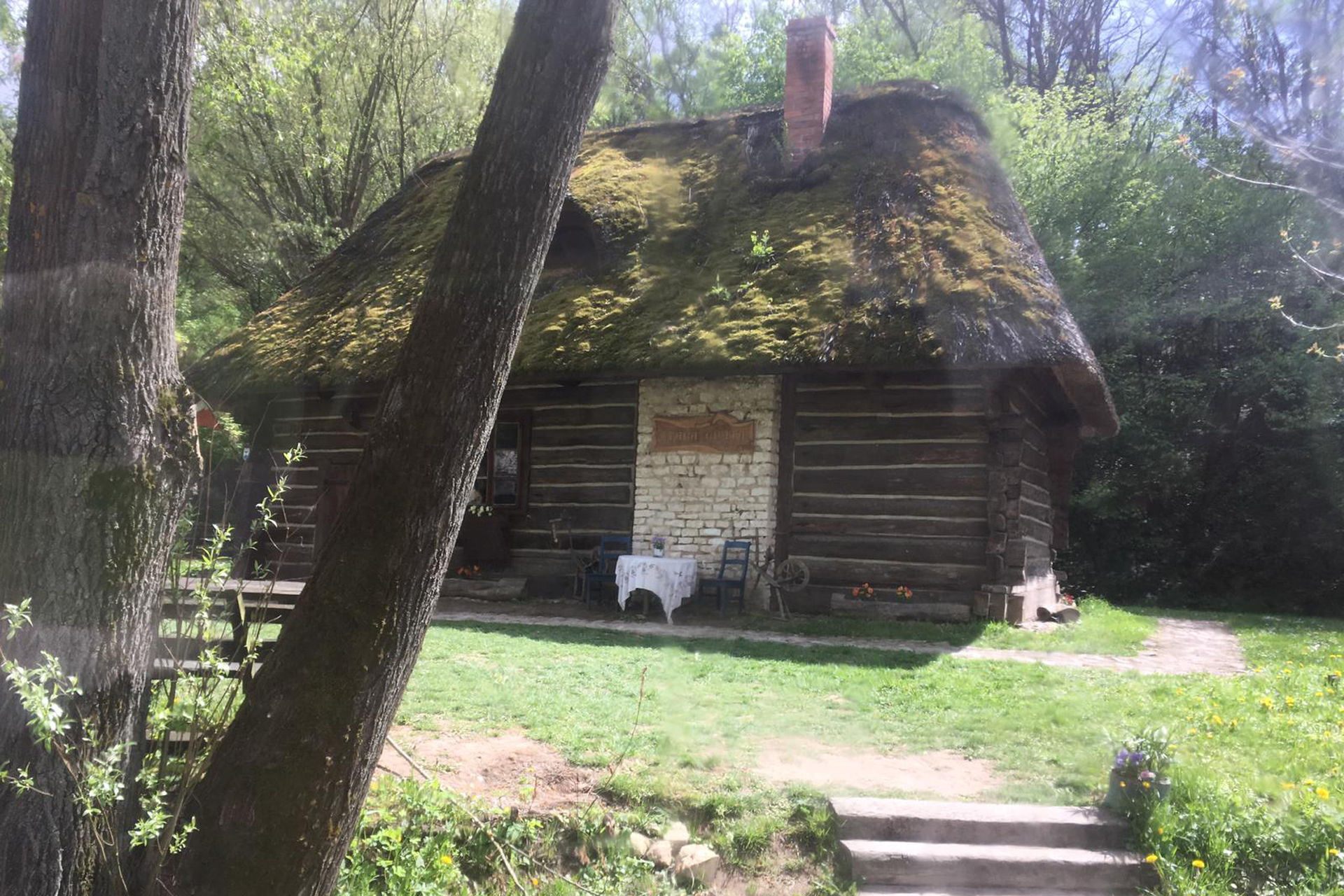 Our guides are Lublin based, so please make a reservation at least 24 hours in advance.

starting from one hour

English-Speaking Guide in Kazimierz Dolny: How it works

We’re offering private individuals and groups the opportunity to have an engaging tour through this charming town and the option to combine it with a pleasant walk to landmarks located out of its centre; all under the guidance of an experienced, entertaining walking tour guide in Kazimierz Dolny.

Martin’s City Tours wouldn’t be Martin’s City Tours if we didn’t distil all the interesting, funny, touching, and mind-blowing legends and stories out of Kazimierz’s rich past. You’ll learn about a sharpshooting monk and why a caring mother argued with King Casimir III the Great.

Kazimierz is easily accessible by coach, car and public transport. It’s a 60 km journey from Lublin which takes between 50 minutes and 1 hour 25 minutes depending on traffic. From Warsaw, it’ll take approximately 2.5 hours to reach Kazimierz Dolny.

To book your English speaking guide in Kazimierz Dolny, click here and make your reservation. 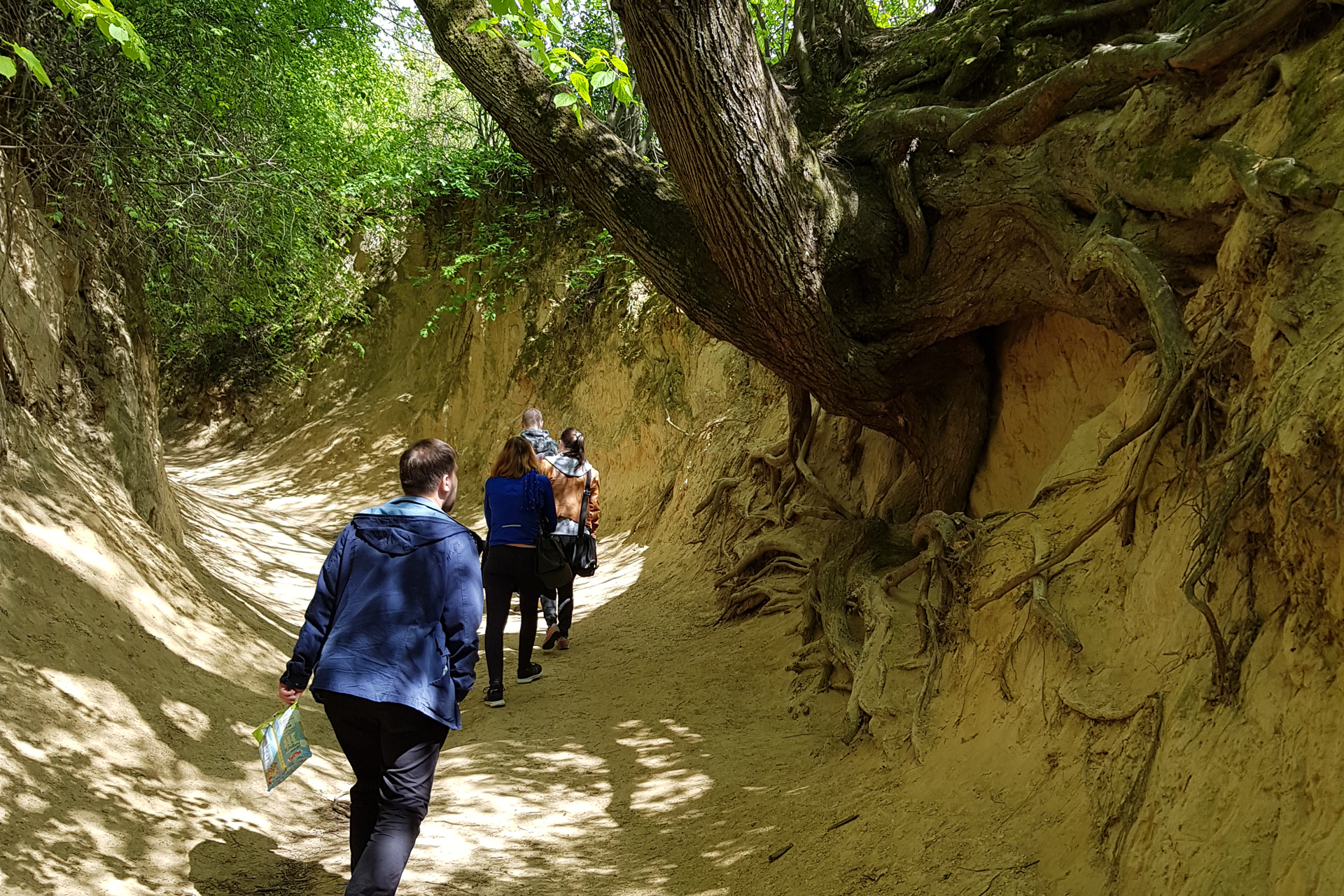 Participating in Martin’s City Tours is on a voluntary basis. We are not responsible or will not be held responsible in any way for damage to property or injuries to the body incurred during our tours, activities, or events. Our staff reserve the right to deny participation in any tour to any person for any reason. We appreciate your understanding.

We would love to here from you, so if you have any questions regarding the tours, please drop us a message using the form and Martin, or one of his team will be in touch with you. Thank you!

We use cookies on our website to give you the most relevant experience by remembering your preferences and repeat visits. By clicking “Accept All”, you consent to the use of ALL the cookies. However, you may visit "Cookie Settings" to provide a controlled consent.
Cookie SettingsAccept All
Manage consent

This website uses cookies to improve your experience while you navigate through the website. Out of these, the cookies that are categorized as necessary are stored on your browser as they are essential for the working of basic functionalities of the website. We also use third-party cookies that help us analyze and understand how you use this website. These cookies will be stored in your browser only with your consent. You also have the option to opt-out of these cookies. But opting out of some of these cookies may affect your browsing experience.
Necessary Always Enabled
Necessary cookies are absolutely essential for the website to function properly. These cookies ensure basic functionalities and security features of the website, anonymously.
Functional
Functional cookies help to perform certain functionalities like sharing the content of the website on social media platforms, collect feedbacks, and other third-party features.
Performance
Performance cookies are used to understand and analyze the key performance indexes of the website which helps in delivering a better user experience for the visitors.
Analytics
Analytical cookies are used to understand how visitors interact with the website. These cookies help provide information on metrics the number of visitors, bounce rate, traffic source, etc.
Advertisement
Advertisement cookies are used to provide visitors with relevant ads and marketing campaigns. These cookies track visitors across websites and collect information to provide customized ads.
Others
Other uncategorized cookies are those that are being analyzed and have not been classified into a category as yet.
SAVE & ACCEPT